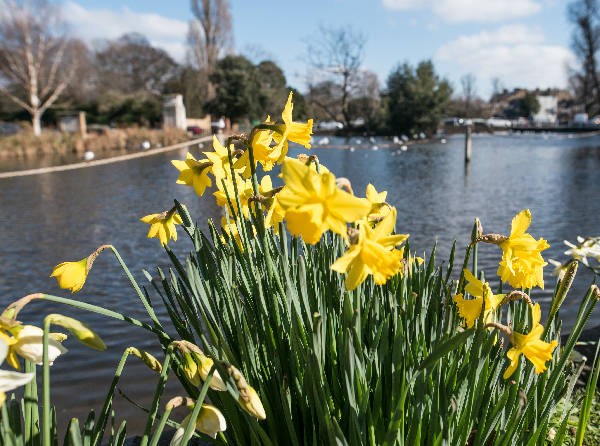 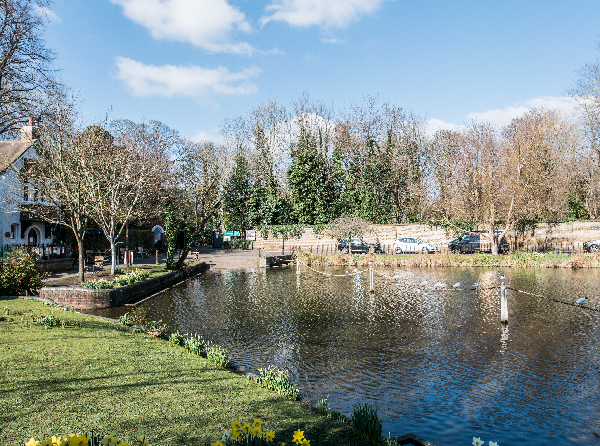 You’d be making a smart choice looking for a home in Sutton. It is officially one of London’s greenest boroughs and with major improvements planned over the next 10 years, it could be a good choice to grab something now. Let’s see what else it has to offer.

There is plenty of choice in Sutton for dining out. Top rated restaurants include The Clink, Casa Nostra, The Ginger Frog, Number One Thai and Everest Spice Nepalese and Indian. For some pub fun with friends and family try The Old Bank or The Winning Post. The latter (formerly known as The Red Lion) can proudly claim to be one the earliest venues the Rolling Stones played at.

There is an abundance of natural beauty in Sutton. It is located on the edge of the North Downs which gives it access to some magnificent scenery. There are many parks (including Mellows, Oaks and Rose Hill Parks) within Sutton providing playgrounds, sports fields, skate parks, formal gardens and lovely cafes. Each year Sutton plays host to The Sutton Music Festival which showcases young music, speech and drama talent from around the area. Nonsuch Park also puts on events across the year including The Nonsuch Town and Country Show.

The Borough of Sutton has around 50 primary and 24 secondary schools to choose from. Many of these score well above average. For the best rated schools in the area see: The Best Schools In Sutton | Ratings and Reviews | Locrating 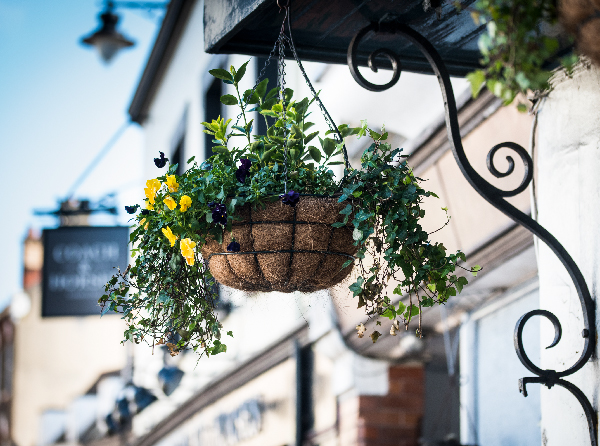 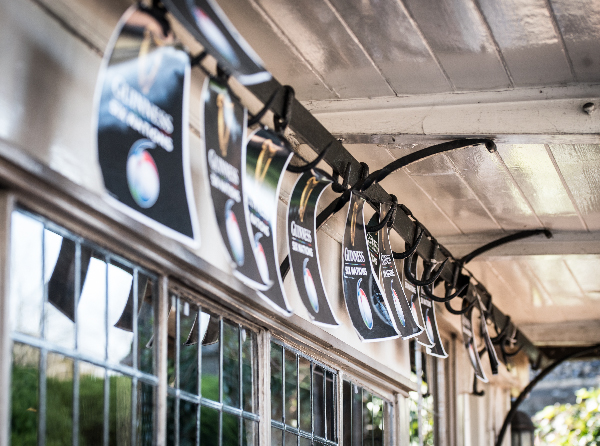 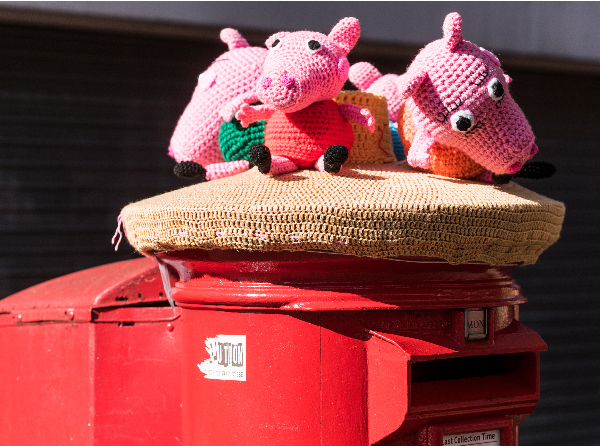 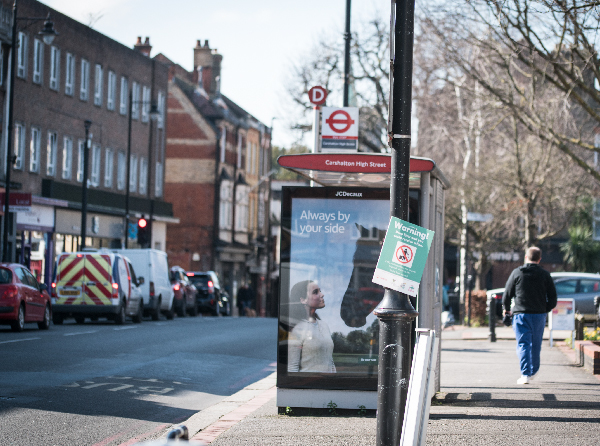 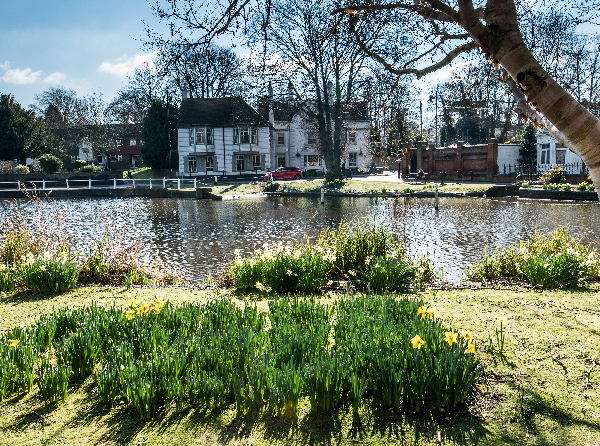